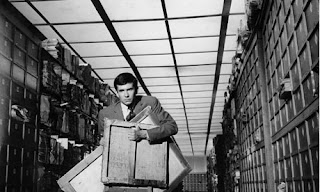 'Somebody must have made a false accusation against Josef K., for he was arrested one morning without having done anything wrong.'

In response to such absurdity I present Somebody must have made a false accusation against Josef K..., an hour of ambient music.

Download: Somebody must have made a false accusation against Josef K...
Tracklist: 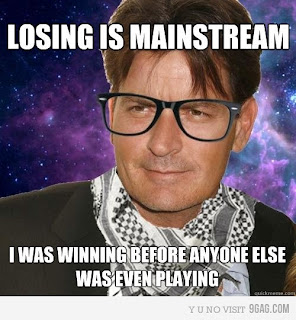 blissblog speaks more on hipster house versus 'House' proper, and the problems with nostalgia for- and exclusion from- a music culture very much alive and well. This is a good point, and worth elaborating: hasn't there always been a kind of hipster house, an 'underground' house standing apart from the mainstream? Or has this current branded hipster house sprung up from an absence of underground house, as a reaction to the subsuming of underground house by the mainstream? I'm thinking of the likes of Kassem Mosse in RA charts, of the Amsterdam House of Clone and Rush Hour becoming a universally known and respected style, of FXHE and Underground Quality high-ranked staples of Juno and Beatport, Jamal Moss' big feature in The Wire... 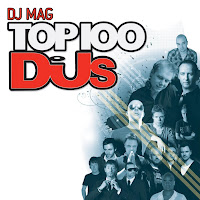 But it's also that the leveling has occurred from both sides. What exactly is mainstream house music these days? Is it RA's most charted track for October, Miguel Campbell's 'Something Special'? And how different essentially is this from the Dial, Workshop, 100% Silk etc. catalogs? Maybe its all in the intent, but any notion of distinction seems pretty flimsy.

... Also, given the major focus hipster house has received from blogs, websites, etc who don't usually engage with dance music, has hipster house eclipsed both underground and mainstream house to become bigger, more mainstream than them all? Isn't the notion of indie kids dabbling in beats, divorced from mainstream dance culture, all too close to the new rave of Klaxons? With its lazy appropriation of vintage Chicago tropes cloaked in ironic low-fi credibility, it's acceptable for indie kids to listen to hipster house as it's not officially dance music (Note that that description also pretty much applies to the Mathematics catalog which is 100% dance music).

This doesn't work as such the other way around. Blissblog mentions the suspicion that 'hipster house = people whose productions wouldn't cut it on a contemporary dancefloor', but there's plenty of interest in hipster house from mainstream quarters - LWE's 100% Silk Talking Shopcast; Sex Worker in Scuba's DJ Kicks mix; Blondes praised by Detroit-Chicago authenticity purists Blowing Up Your Spot...

But doesn't everyone listen to everything and anything these days?

Posted by Joshualine at 20:11 No comments:

How High The Moon (techno, electro)